Santa Clarita and Beyond 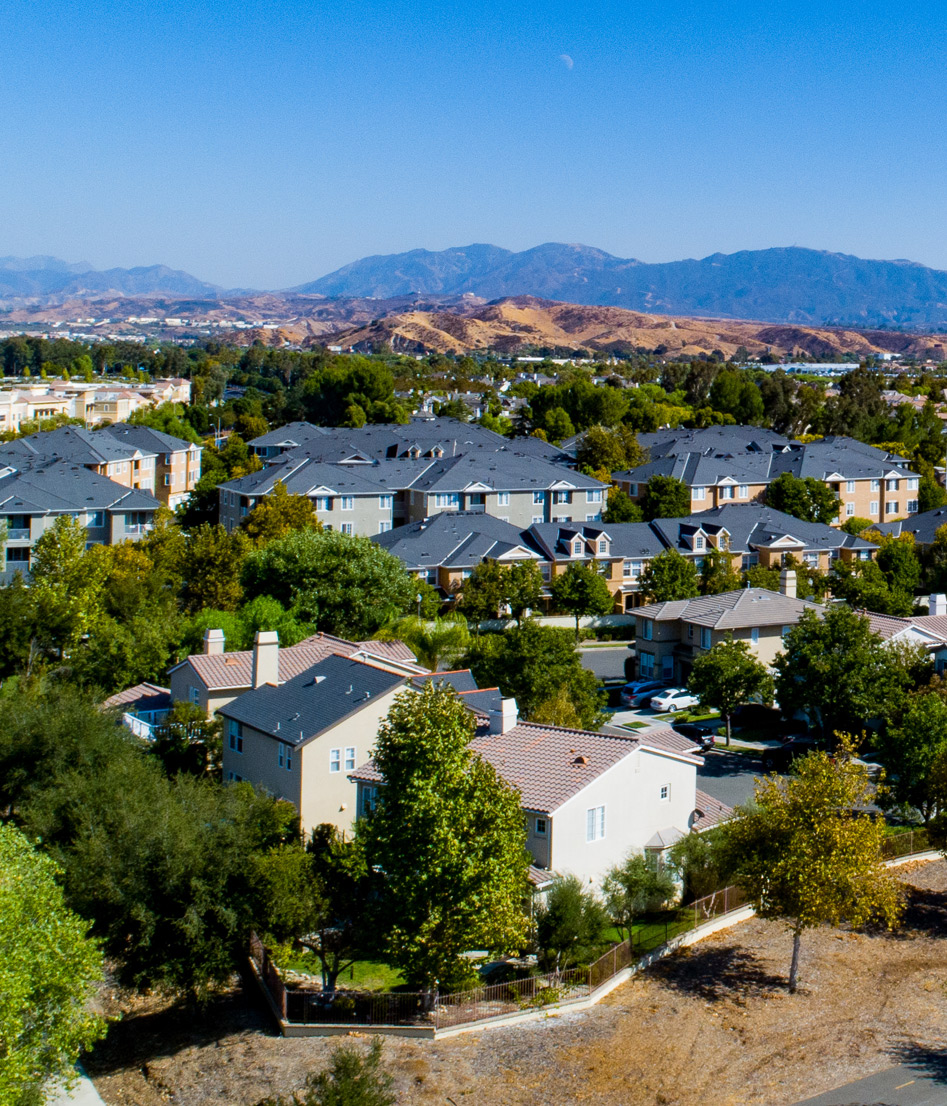 Valencia is a district area of Santa Clarita. You probably have heard of its famous local oranges, but it is also the home of the Six Flags Magic Mountain amusement park. This is the area where you will find most of the city’s corporate headquarters, government buildings, and tallest buildings.

Saugus is a neighborhood in Santa Clarita. It includes the central and north-central portions of the city.

Newhall, Valencia, Canyon Country, and Saugus may be known as the four distinct communities that make up the city of Santa Clarita, but there are several communities just outside the city limits that are also part of the Santa Clarita community.

Stevenson Ranch is an unincorporated community in the Santa Clarita Valley of Los Angeles County, California. It is located in the foothills of the Santa Susana Mountains and lies west of Interstate 5 and the city of Santa Clarita. It is a more affluent area with popular shopping areas, award-winning schools, and many of the streets are named after famous authors.

Castaic is an unincorporated community in the northwestern part of Los Angeles County. There are many great hiking areas, and it is the home of the famous Castaic Lake.

Agua Dulce (Spanish for “Sweet Water”) is a quiet town located northeast of Santa Clarita. It is less populated than most and offers residents a more rural feel.

Acton is near the Antelope Valley and is a small residential community located between the Sierra Pelona Mountains and the San Gabriel Mountains. 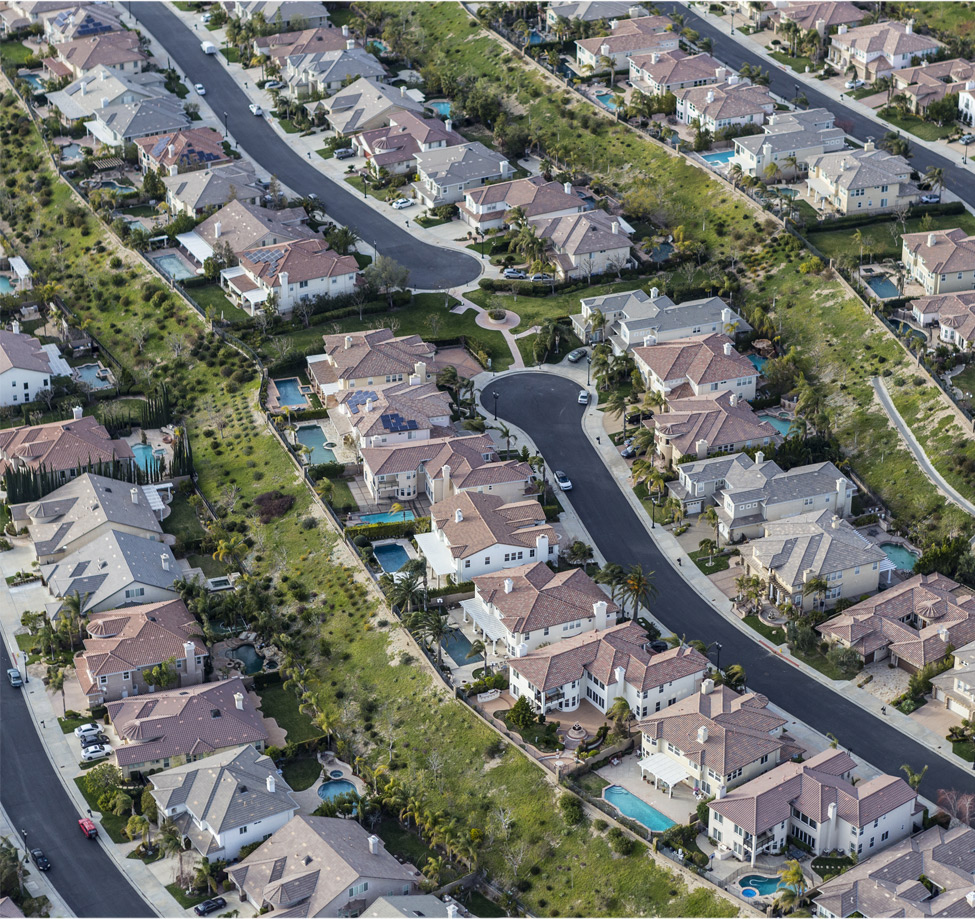